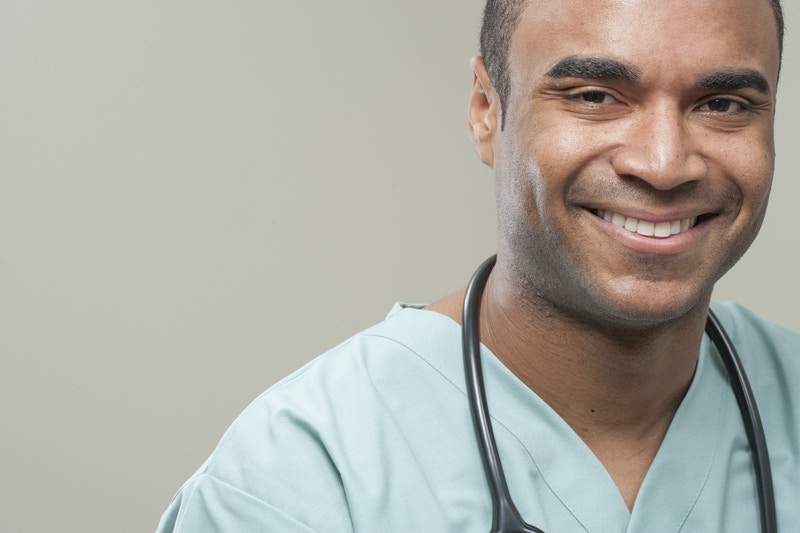 Dermatologists are typically associated with a variety of conditions and procedures, ranging from treatments for skin cancer and acne to cosmetic measures, such as varicose vein laser treatment. But while they are best known for their work with skin disorders, dermatologists often treat hair loss as well. In fact, many people will seek out the best dermatologist for hair loss in their area to take advantage of new technologies and innovations that may be able to solve their condition. One of the most recent innovations patients may be able to take advantage of comes from a Japanese study, which found that a product used in the creation of honey may be able to promote hair growth.

In a study published in the Journal of Agriculture and Food Chemistry, a research team from Hokkaido University in Japan decided to test the effect of propolis, a natural sealant, on mice who had been shaved or waxed. The researchers, headed by Dr. Ken Kobayashi of the Department of Animal Science, theorized that hair loss was caused by inflammation and might be resolved by using an anti-inflammatory compound like propolis, which bees use to seal small holes in their hives. According to their report, their hypothesis was correct: the mice that received the propolis treatment reportedly regrew their fur faster than those that did not. Moreover, the growth appeared to occur without causing any abnormalities in the follicles, while also increasing the number of special cells involved in hair production.

While propolis was tested on mice who had been shaved, rather than those that were experiencing hair loss, the research team has stated that they believe their findings can be used to create a variety of new therapies for this common problem. Unfortunately, the procedure will need to undergo further testing on humans before it can be used to promote hair growth. However, in a few years time, you could very well find yourself discussing a propolis treatment with the best dermatologist for hair loss in your area. Only time will tell. Continue.