Sleep Apnea, Hypertension, and COPD The Importance of Receiving a Physician’s Diagnosis 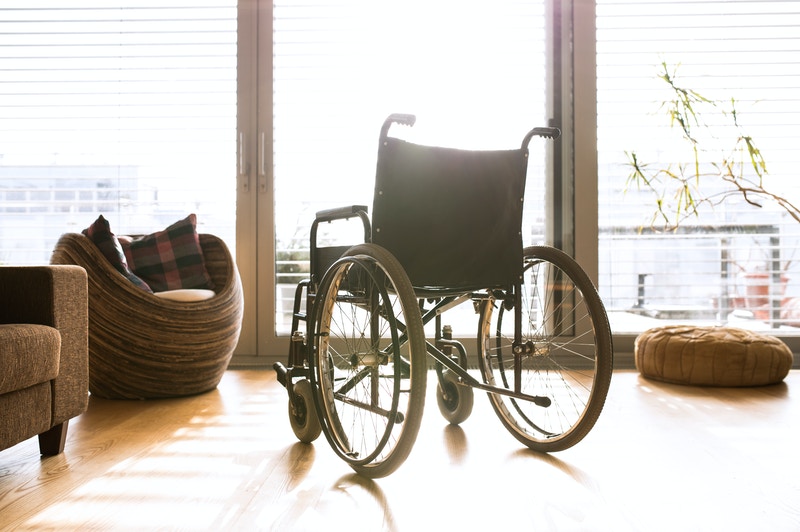 Have you been diagnosed with some level of obstructive sleep apnea or chronic obstructive pulmonary disease (COPD) that requires you to use long-term oxygen therapy? In order to address these significant health issues, your physician may prescribe home oxygen systems or a Continuous Positive Airway Pressure (CPAP) machine.

When someone has obstructive sleep apnea, they may experience a minimum of 60 sleep apneas an hour while sleeping. This number may rise to 400 apneas a night. When a person experiences these brief periods of time when they are unable to breathe, it can contribute to a lack of deep, restful sleep and contribute to other major health issues.

Currently, it is believed that approximately 42 million adults in the United States experience some level of sleep-disordered breathing. It is also estimated that 75% of the severe sleep-disordered breathing cases continue to be undiagnosed. This signifies that a large portion of the population has this condition and may be unaware that it is contributing to their sleep and other health issues.

While 1 out of 5 adults experience a mild form of this condition, 1 out of 15 experience moderate to severe obstructive sleep apnea. While both women and men have been diagnosed with this condition, men appear to suffer with it more often than women. Recent figures shows that while 9% of middle-aged women have obstructive sleep apnea, it affects 25% of middle-aged men.

It is not uncommon for adults with moderate-to-severe sleep apnea to be involved in traffic accidents. Data shows that they have up to a 15% possibility of this occurring. It has been estimated that if American drivers received the treatment they needed for this condition, it could save 980 lives every year. Furthermore, it could also save $1.1 billion in collision and other costs associated with these accidents.

It’s been determined that adults with hypertension may also suffer from sleep apnea. Recent data shows that 30% to 80% of hypertension patients also tend to have this condition.

Chronic bronchitis and emphysema are the primary types of COPD. The American Lung Association reported that roughly 80% of COPD deaths are linked to smoking. When adults are employed in various industrial positions, a study has found that the incidence of industrial pollutants may account for around 19.2% of COPD cases.

When a survey with COPD patients was conducted, it was shown that up to 51% expressed an inability to function well at work. This condition impacted the physical activity levels of 70% of the individuals within this study.

When patients with COPD receive long-term oxygen therapy (LTOT) on a regular basis, it has been shown to improve their life’s quality significantly. It can also make a positive impact on their longevity. While it does depend on their physician’s guidelines, most people suffering with COPD will need oxygen therapy for a minimum of 15 hours a day. When COPD patients use LTOT for a minimum of 18 hours a day, their survival rate has been shown to double that of those individuals that did not use supplemental oxygen