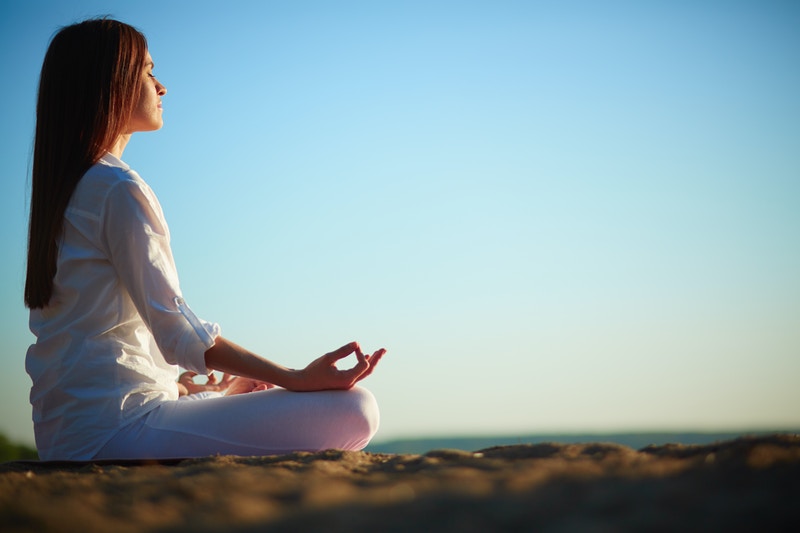 Across the United States, urgent care centers have become an important part of an often overwhelmed medical system, helping local doctors and hospitals manage their patient volumes. Additionally, these walk in medical clinics treat a variety of non-life-threatening conditions for about the same price as a typical doctor’s co-pay, allowing many people to access needed medical care without paying exorbitant bills for emergency room care. However, while the U.S. definitely appreciates its urgent medical care clinics, we have nothing on Canada: in British Columbia, a regulatory body of doctors recently ruled that in certain situations, walk in medical clinics can legally prescribe medical marijuana.

In May, the BC College of Physicians and Surgeons released new standards for prescribing medical marijuana, which is legal and supported by a most of the province’s population. The group ruled that doctors prescribing the controversial substance must either be a patient’s primary physician, or have the approval of their patient’s primary doctor. However, because not every patient has a family doctor and may instead rely on walk in medical clinics, the group said that visiting the same doctor at the same clinic several times would count.

Under the new rules, doctors are also forbidden from prescribing medical marijuana to anyone under the age of 25. Exceptions would include young patients with HIV/AIDS, those who experience seizures or are undergoing palliative care. However, while advocates might protest this ruling in other areas, it will likely have no impact in British Colombia: while recreational usage is technically illegal, support for the drug is higher in this province than in other areas and is often tolerated by law enforcement; there are even several cannabis coffee shops operating openly in the city of Vancouver. With these factors under consideration, it likely wouldn’t be difficult for patients to access marijuana for medical reasons, even under the new, relatively lax guidelines.

The group admitted that it did not fully consult doctors and patients before issuing its new policy, as the board and the working members of the committee were the only medical professionals consulted. Instead, its representatives stated that they relied on what they considered best practice and promised to investigate any complaints that arise. Will any doctors, including those at walk in medical clinics, object to the new regulations? Only time will tell.